The Pioneers of Orthopedic PACS 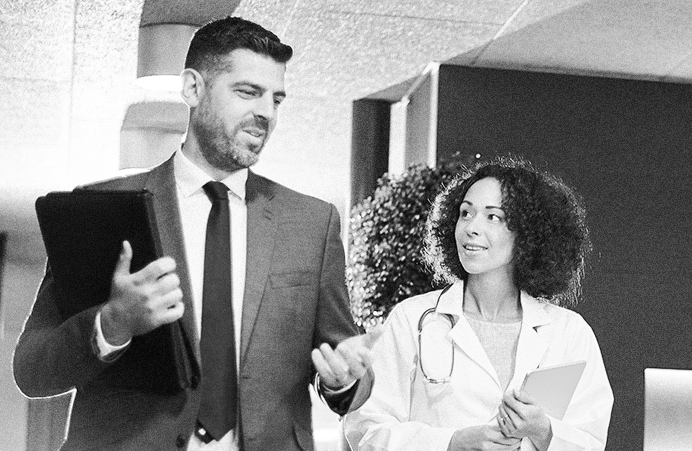 Discover why our customers enjoy working with Medstrat.

Read the latest news from the field of orthopedics imaging.

Medstrat is the leading provider of orthopedic PACS and digital templating software solutions for orthopedic surgeons, medical device manufacturers, practice groups, and the ambulatory surgical centers and hospital operating rooms where they deliver care. With over 25 years of musculoskeletal expertise, we are the most experienced and trusted orthopedic software company for PACS, digital templating and orthopedic image archiving.

With Joints®, Medstrat became the recognized leader in orthopedic software solutions. Joints® streamlines private practices, helps implant reps preoperatively plan for cases, and lowers costs for hospital administrators. Joints® has a vast user base of orthopedic surgeons with hundreds of PACS installations across the United States and billions of images archived at its datacenter. Joints® is the proven solution for any orthopedic software need.

A History of Excellence

An innovator since 1996, Medstrat developed the most comprehensive orthopedic imaging system that provides digital templating for all medical implantables available in the orthopedic market, and is coupled with a modern, intuitively designed and integrated PACS solution.